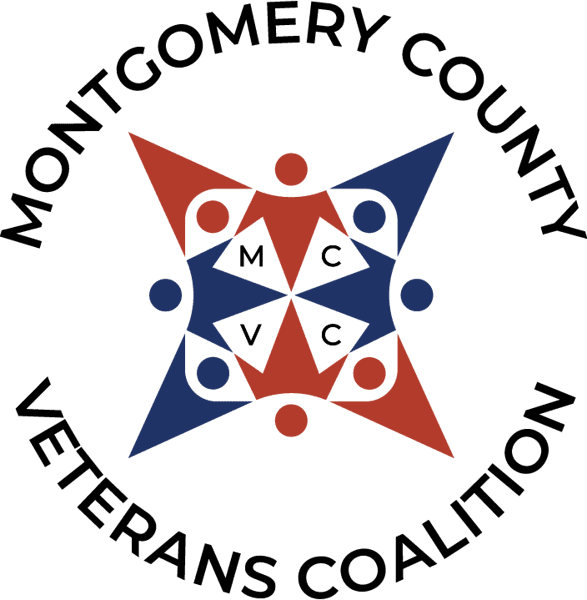 The following guide offers providers, community workers, and individuals with the resources they need in order to best serve veterans and their families. While using the guide, you may input the keywords that you are looking for and the relevant resources will be available.

If your contact information is within the resource guide and needs to be updated, please contact MCVC with the correct information.

Prior to filling out this request form, please double-check the resource guide for available resources under the topic. If the resource you are seeking is not listed, you may complete the following form.

The Montgomery County Veterans Coalition relies on the support of our members.
Members contribute their time, talent and hard earned money.
We thank them for their contributions!

Click the button for more information on sponsorship opportunities. 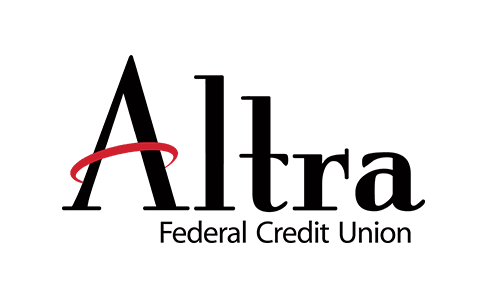 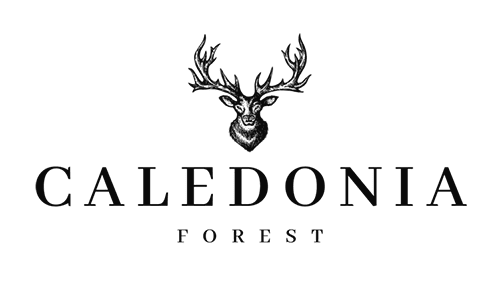 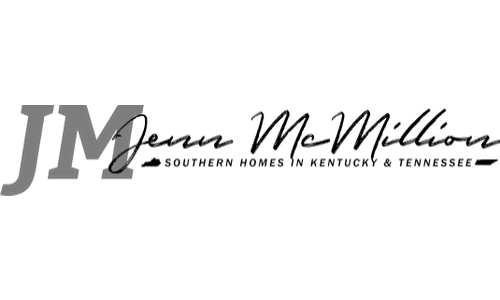 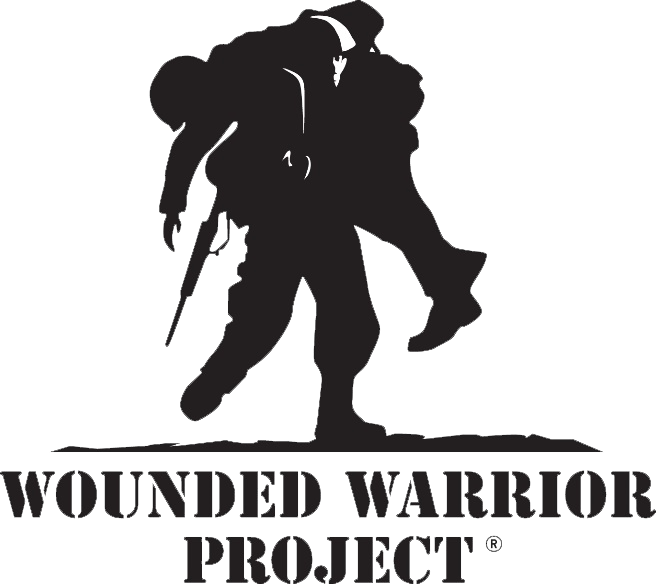 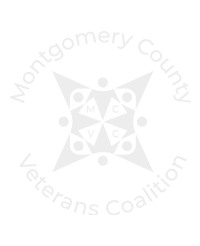 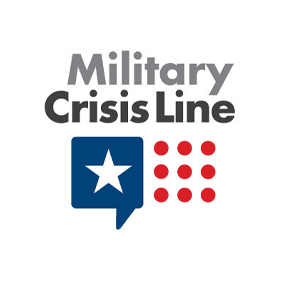 The mission of the Marine Corps League is to promote the interest and to preserve traditions of the United States Marine Corps; strengthen the fraternity of Marines and their families; serve Marines and FMF Navy Personnel who wear or who have worn the Eagle, Globe and Anchor; and foster the ideals of Americanism and patriotic volunteerism.It takes equal pride in its Federal Charter, approved by An Act of the Seventy-Fifth Congress of the United States of America and signed and approved by President Franklin D. Roosevelt on August 4, 1937. The League is the only Federally Chartered Marine Corps
Learn More